Just as Ethernet gradually becomes a standard interface for PLC, the demand for data exchange with the upper layer devices (SCADA) over the network and integration with cloud services is also on the rise. Faced with these demands, Weintek has released models with dual Ethernet ports: MT8073iE(7”), MT8092XE(10”), and cMT Series, which has all received positive feedbacks. To provide users with a wider choice of screen sizes, the dual-Ethernet HMI now comes in 4.3”, the first in the product lineup being MT8053iE.

Adding new I/O ports into such small enclosure is always a challenge due to space constraints, but Weintek has pushed the boundary to make it possible. Based on the existing 4.3”MT8050iE model, this new generation model MT8053iE has the same cutout dimension as its predecessor. Furthermore, despite its tiny profile, it has successfully incorporated dual-Ethernet architecture, and users will be able to reap all the benefits dual-Ethernet architecture may offer.

Dual-Ethernet-port ensures that MT8053iE can be on two independent networks, whereby one port connects to the controller, and the other one connects to the host computer or is used for remote control (e.g.: built-in EasyAccess 2.0). Not only will the separation of networks effectively avoid the possibility of network interference and congestion, but it will also greatly improve the reliability and stability of data transfer, leaving out security concerns.

KEP offers outstanding support for all of our products. If you have a question about any of our products, please fill out the form below and a representative will respond within 24 hours. If you need help with setup configuration or choosing the right product for your application, please call 1-800-631-2165 (US) or 1-732-935-1320 and a KEP applications engineer will be happy to assist you.

The Library Is Being Built 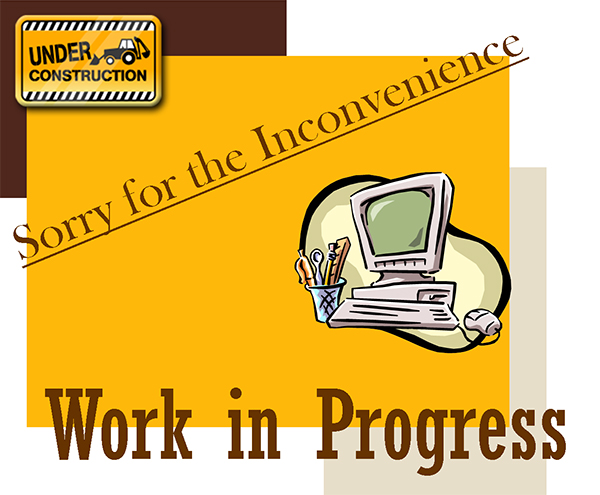